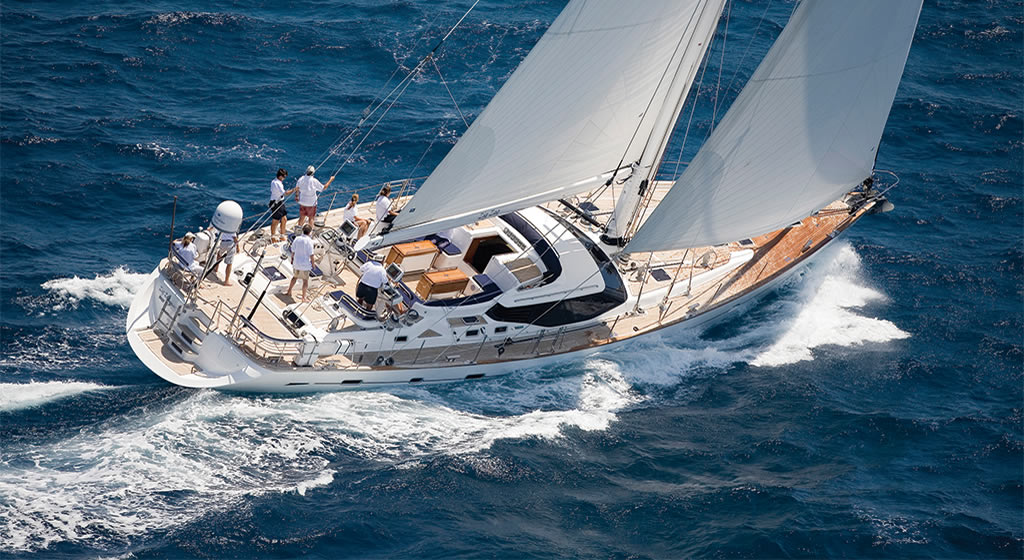 It’s been 33 years in the pipeline but now the hydrogen-producing vessel, The Energy Observer, is ready to embark on an epic six year voyage around the globe.

Under the guidance of naval architect Nigel Irens, the boat was built by sailor Mike Birch in Canada in 1983.

But it’s the vessels energy producing capabilities which have secured the backing of UNESCO. During its round the world trip, The Energy Observer, dubbed the “Solar impulse of the seas” is destined to make 101 stops in 50 countries, and it’s designed to do so entirely under its own steam, so to speak.

On-board solar panels, turbines and hydrogen cells, all contribute to powering the £42m pound boat, which will commence its journey in Paris after leaving its base in a French shipping yard this month.

And that’s not the only thing going for this incredible boat. When it was still in its infancy, The Formule TAG broke the 500 mile in 24 hour limit in 1984. The following year it won the Monaco-New York race in 1985, and still holds the South Atlantic crossing record after winning the Jules Vernes Trophy in 1994.

It was skippers Frédéric Dahirel and Victorien Erussard who first floated the idea of The Energy Observer as a ground-breaking green project, with the help of scuba diver and filmmaker Jérôme Delafosse.

“I’m passionate about new technologies,” said Erussard. “Building a self-sufficient boat could have seemed [unrealistic], but this is going to be an incredible vessel. It’s very promising for the future.”

Mark Z. Jacobson is an Engineering Professor at Stanford University, where he is working to help countries convert to 100% renewable energy by 2050. He agrees that the boat has massive potential,

“I believe that it is fantastic that a boat powered by hydrogen . . . will travel the world,” he said. “It is an important step forward and consistent with this proposed path to 100 percent clean, renewable energy worldwide for all purposes to solve energy security, job creation, air pollution and climate problems.”